Yet another great event in the books from the crew over at Justdrift. Congrats to ‎Ryan Clemens, Steffan Moy and Ryan Bell for rounding out the top 3! It wasn't the fastest or most technical track out there, but it was extra fun and was the first time I have ever driven an oval with a wall at the top of it. Talk about a great learning experience. Huge thanks go out to Dave and Allen for the help this weekend, couldn't have done it without you. I'm getting ahead of my self, so on to the happenings of the weekend.

3:30am, ready to meet Dave and Allen at Car Crafters to pick up the trailer and head out on the 13+ hour drive to Cali. We spool up the F350 and head on out. 3 double doubles later we are leaving Kingman, AZ and I forget to get diesel (was hopped up on in n out). 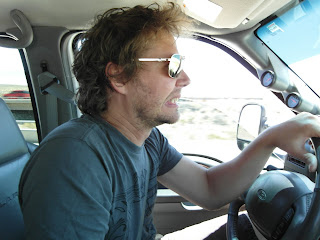 I ask Dave to google how far barstow was from our current location, 85 miles. The distance to empty on the truck is reading 58. Oops. We slow down to like 35mph, turn off the AC and coast down every hill I could find. The DTE drops down to 10, then 7, 2, 1, 0... Nothing in sight. We ride 0 miles to empty for around 8 miles, and finally see a gas station over the hill we'd just climbed. We coast all the way down, and all the way to the pump. 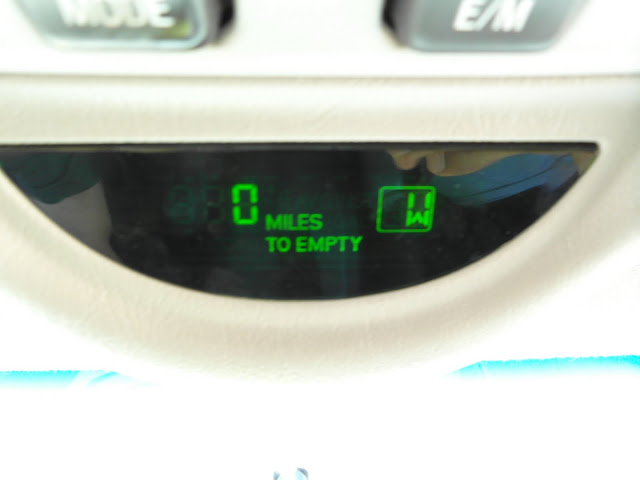 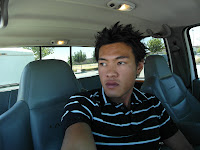 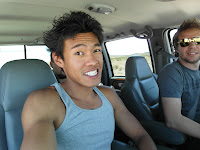 We make it to the hotel, eat and crash out. Cool story bro.
On to the event:
Home base - We pitted next to Ryan Bell, Matt Field and Daniel Chow and pretty much made the most rad/boss/badass pit ever known to pro-am. Many nutty buddies were consumed. Made for good times all day and night.


Just look at that tiny block of shade he is sitting in. 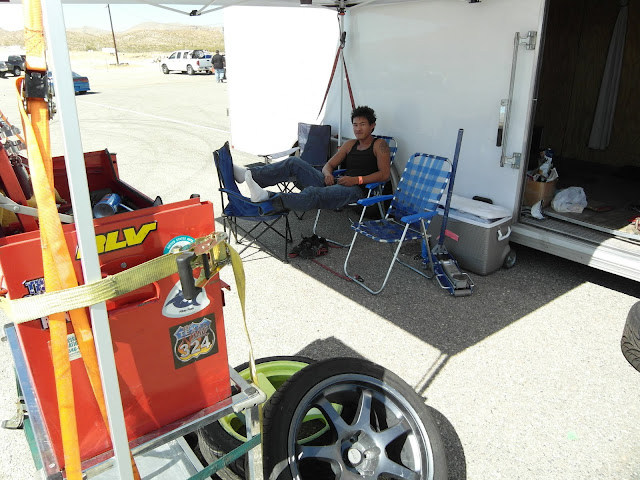 Everyone gets settled in and the drivers meeting starts a bit late. Charlie proceded to scare everyone by letting us know someone had died on this track earlier this week. Thanks Charlie! 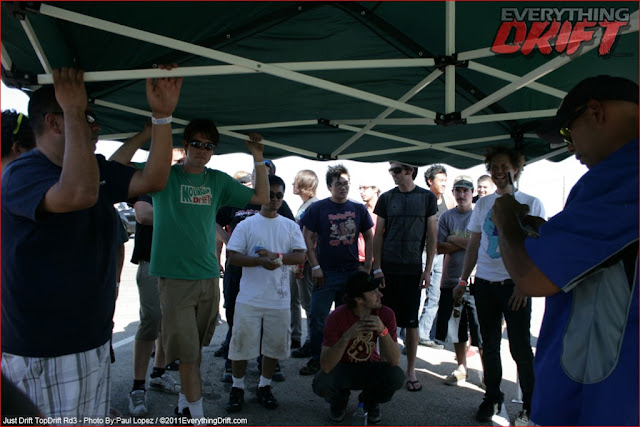 Now that the mood was set the judges laid out how they wanted us driving the course. Somewhat similar to this crappy recreation I made in photochop. 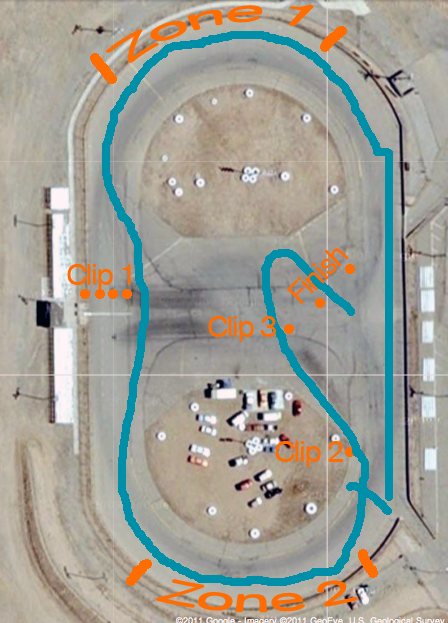 They explained it as a mini irwindale, and it looked pretty damn fun. Well, it was.
As stated above, this is the first time I have ever drifted near a wall around a bank. I use the term near loosely as I was far from near to it lol (does that even make sense? I didn't think so). I learned a ton, and the experience alone was worth the trip out. I get quite a bit of practice runs in before qualifying and am feeling ok. 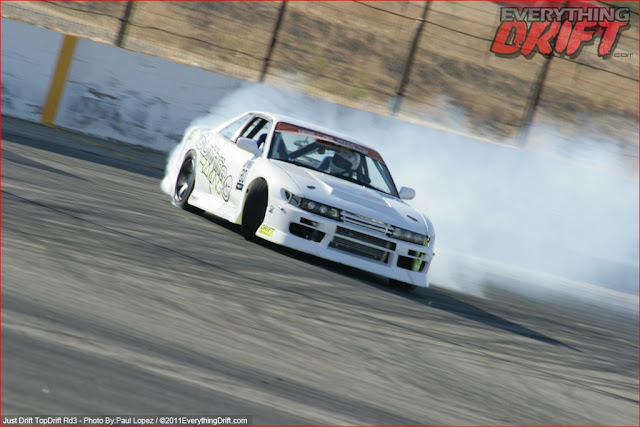 Ryan Bell was in full destroy mode all damn day and night. So rad to watch him drive. 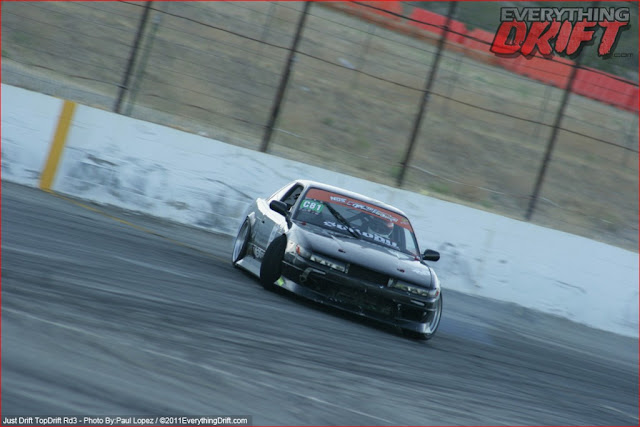 Steffan was making so much damn smoke, and drove amazing. 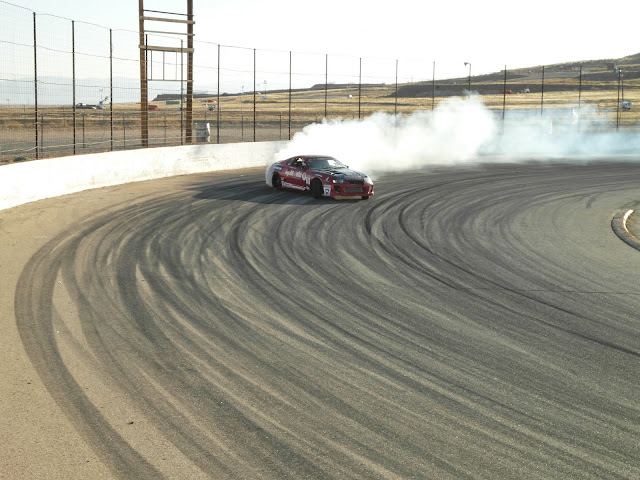 Qualifying:
Everyone seemed to have the track down solid, so it was going to be a tough battle to see who would move on.
We change tires to a fresh set, and I head out to qualify. First run I enter too early with not enough speed, and ride the inside line (read shitty line) on the first outer clip. I transition and I end up high on the wall like I'd been trying to do all day for clip number 2. If only I could do them both at once. 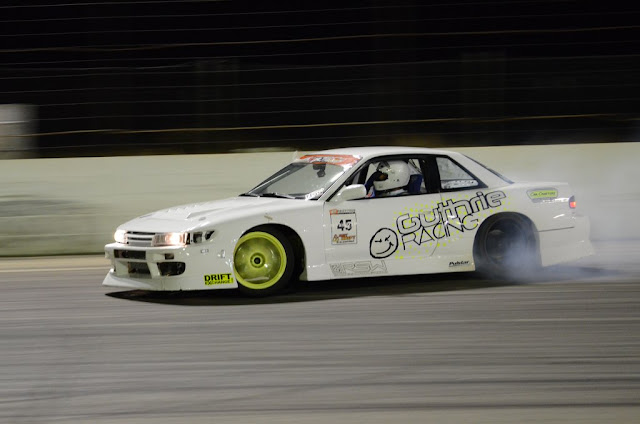 I manage to complete the rest of my runs, and felt pretty good about qualifying. I ended up qualified 8th, so I was pretty happy with that.

I got pitted up against Carlos Cano in his F20c powered AE86.

My lead run went pretty well, I was high(er) on the walls than I was before, but I was sloppy in my transitions in the infield.
Vid of lead run:
My following run was another great learning experience, and I need to learn to be more aggressive by far. Not straightening out might help as well.
Vid of following run:

On that run I also had my first wall tap. Well, more of a wall hit, but it didn't make me bobble or wreck so im counting it. You can see it wasn't just a tap evidenced by my tail light falling out in the infield lol.
Carlos is one hell of a driver, and in the end he moved on to the great 8. I made quite a few mistakes while following (not aggressive and off line, not to mention I straightened for no damn reason) and he was super consistant.
Everyone drove like serious badasses, and I had such a great time. Big thanks to Mike Bolanos for the positive words of encouragement. You make the events kick much ass good sir!
Random pics: 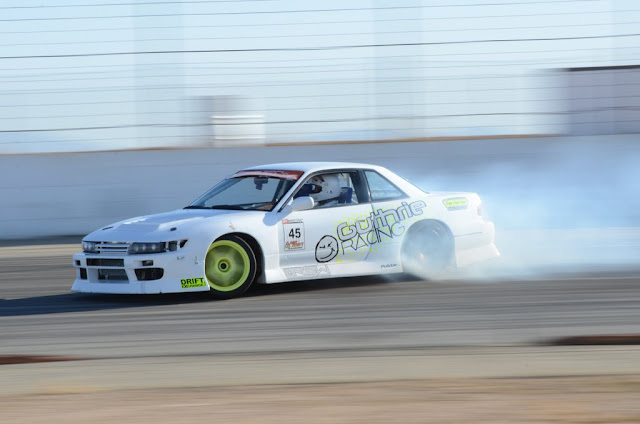 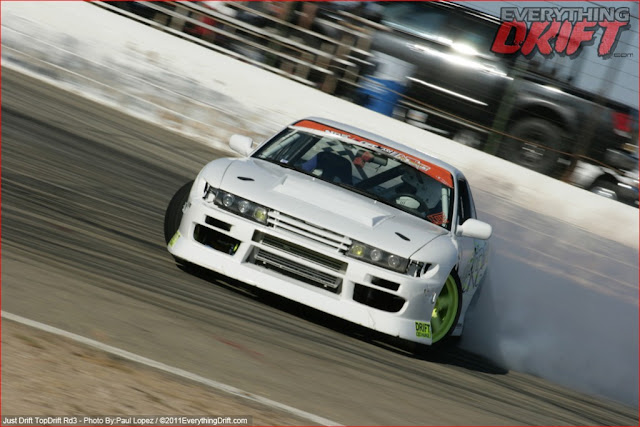 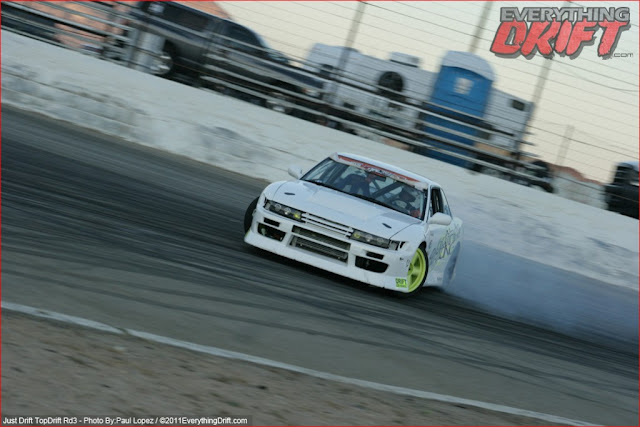 Tyler Wolfson almost completed an entire event without something weird happening to the car, and is always killing it. Plus, he is repping a driftexchange.com sticker on his ride. What a badass. 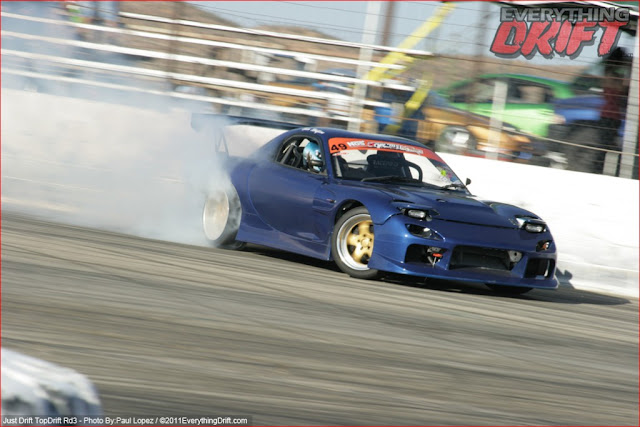 After the event, we went to some horrible casino and had the worst service known to man. I left the waiter the first .2c tip in my entire life, and did not feel bad about it in the least. We crashed out, had some amazing mexican food the next day, and set out on the 13+ hour journey home.
Awesome driving with everyone yet again, see you for round 4!